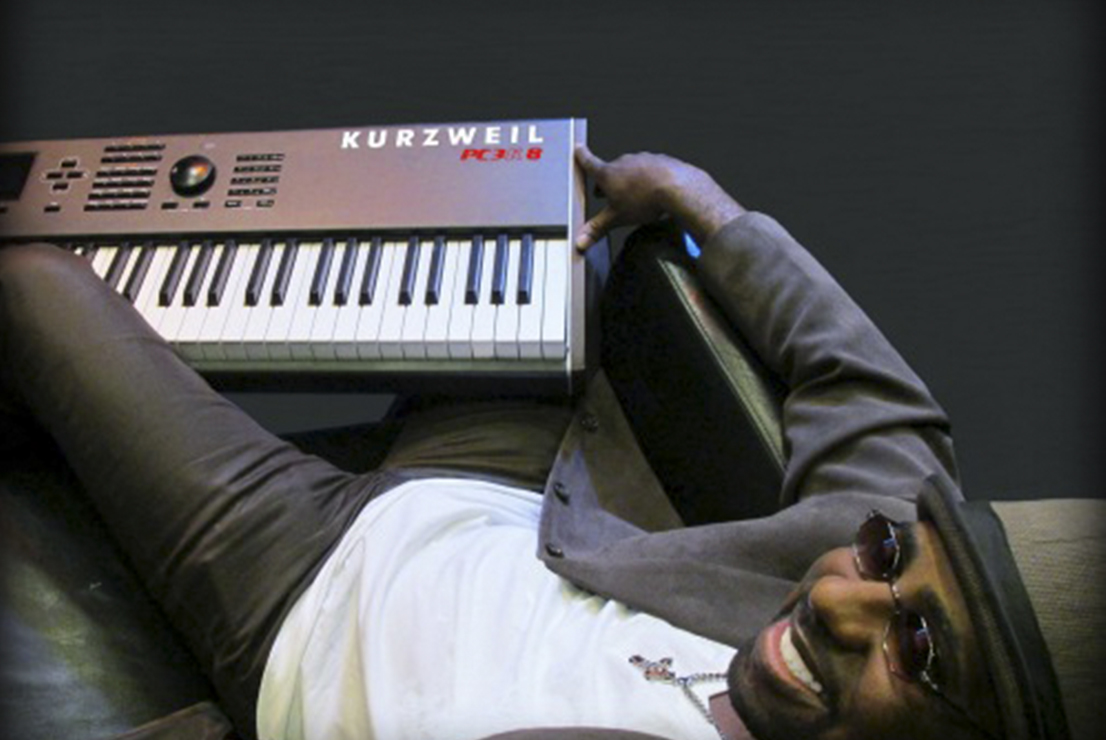 Multi-talented and gifted pianist, producer, songwriter, programmer and film score composer, Myron McKinley is in a class all by himself. Born and raised in Los Angeles, California, McKinley began studying Jazz and Classical piano at the age of three years old. His smooth and eclectic sound blends Classical, Jazz, R&B, and Hip Hop together forming an explosive Jazz sound reminiscent of some of his influences such as Art Tatum, Bill Evans, Chick Corea and Oscar Peterson.

McKinley has scored and programmed cues for such films as “Undisputed”, “Red Sneakers”, “Static Shock”, “Soul Food”, “Romeo Must Die”, “The Best Man” and “Funny Valentine”.

An impressive resume, Myron McKinley is most proud of his highly-anticipated debut album in 2014. While touring all over the world with Earth, Wind and Fire, McKinley has been recording. “You can say this album has been influenced by the many fans I’ve met from all over the world. Asia, Europe, Australia, Africa and the U.S.