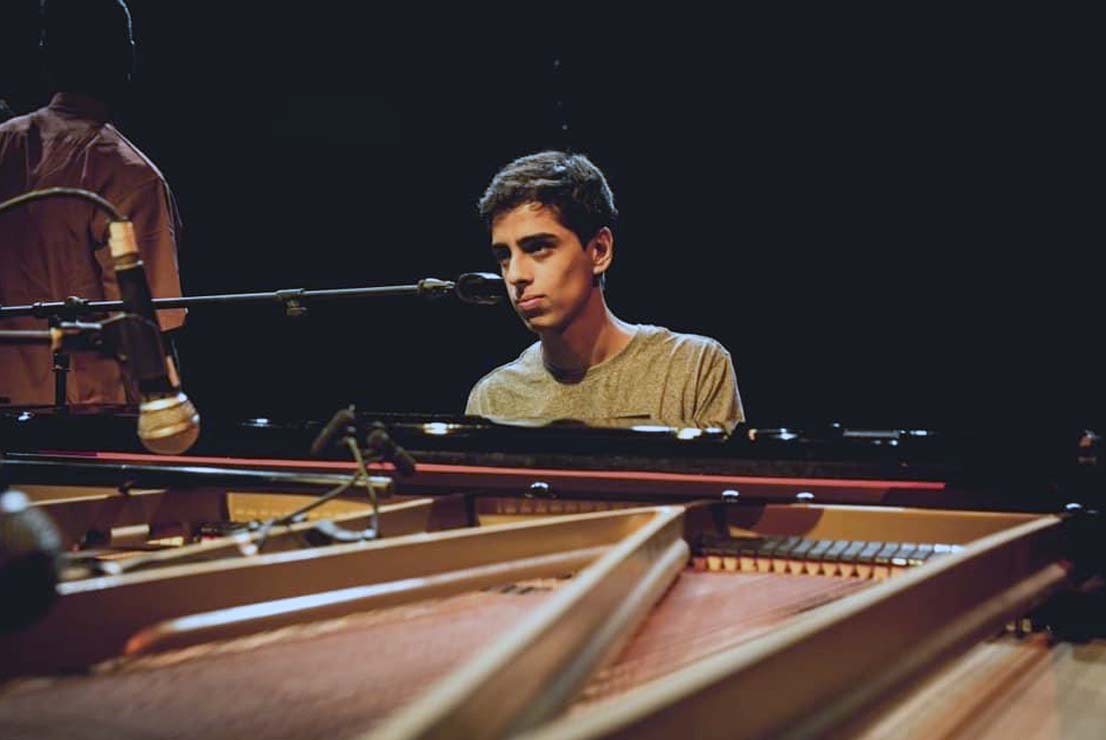 “Among the lot of many brands I have handled, there is not one that strikes you in terms of rich sounds and efficient functionality like the Kurzweil keyboards. Using one of their keyboards makes sure that you have total control over the smallest grain of sound, making it a personal and professional experience to remember.”

Kash Iyengar is a 21 year keyboardist, vocalist, songwriter, music producer, arranger and a multi-instrumentalist from India. He is currently attending Berklee College of Music, Boston on a full scholarship majoring in Music Production and Engineering.

Being a self-taught ‘play-by-ear’ musician, Kash has been using the keyboard as his principal instrument since the age of 5, starting with mini-keyboards and moving on to programmable synthesizers.

One of the youngest musicians to perform at the NAMM music convention/trade show held annually in Anaheim, California as a demonstrator at the age of 15, he has been a regular product demonstrator and performer at the NAMM show ever since as a part of Kurzweil and other brands.

Kash has been featured twice on Indian national television (SONY TV) as a part of the live studio project ‘Jammin’ for Sony Music showcasing the Kurzweil PC3K8 in a live performance setting. He has also performed at the International Jazz Day concerts in 2015 and 2016 with an attendance of over 2000 people each time, held at the blueFROG Club.

He is a two-time performer at the Mumbai Piano Day concert held annually at the prestigious NCPA auditorium as a solo pianist. He was also the youngest solo pianist at the prestigious Strings Of The World Festival held in New Delhi, India, at the age of 12. Kash has been covered by national and local newspapers (Hindustan Times, Mid-Day News, DNA India), and music magazine columns on numerous occasions for achievements concerning the incorporation of music technology into live music, coverage of this nature starting at the age of 6.