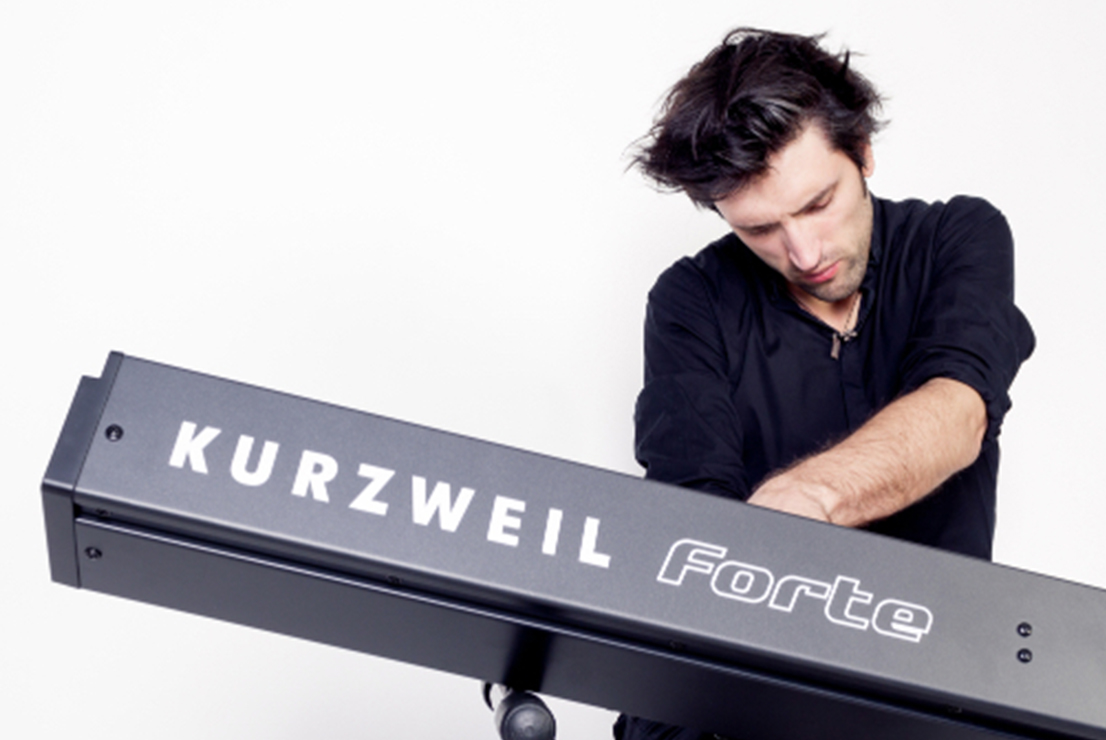 “As a pianist I always look for good hammer action, piano and electromechanical timbres. That’s why I’ve used only Kurzweil as the main instrument for a very long time.”

Alexander Lezhnev was born in the small town Slavyansk on the east of Ukraine, in 1988. He began practice music when he was 11 years old. He studied playing accordion at home with his teacher, who visited him routinely. Then, next year, he started visiting music school and playing piano. At the same period he got a possibility to play Kurzweil SP76 for the first time in his life. That day he played as an accompanist with violin ensemble during the service in church.

In 2003 Alexander got into special music school in Kharkiv, where he practiced playing contrabass. There he also deeply studied music theory and took part in contests as a composer. In 2007 he entered lviv national music academy in composition class. Just before he finished studying in the academy he realized that such a kind of music is not his way. So he decided to try pop-music. Since this moment Alexander was looking for the best instrument. And he found it – Kurzweil PC2X. He began working with local bands as a pianist and arranger. After graduating from the academy in 2012 he went to Kyiv. There he started working with Vivienne Mort. They’ve recorded 4 albums and made several big tours in Ukraine and abroad.