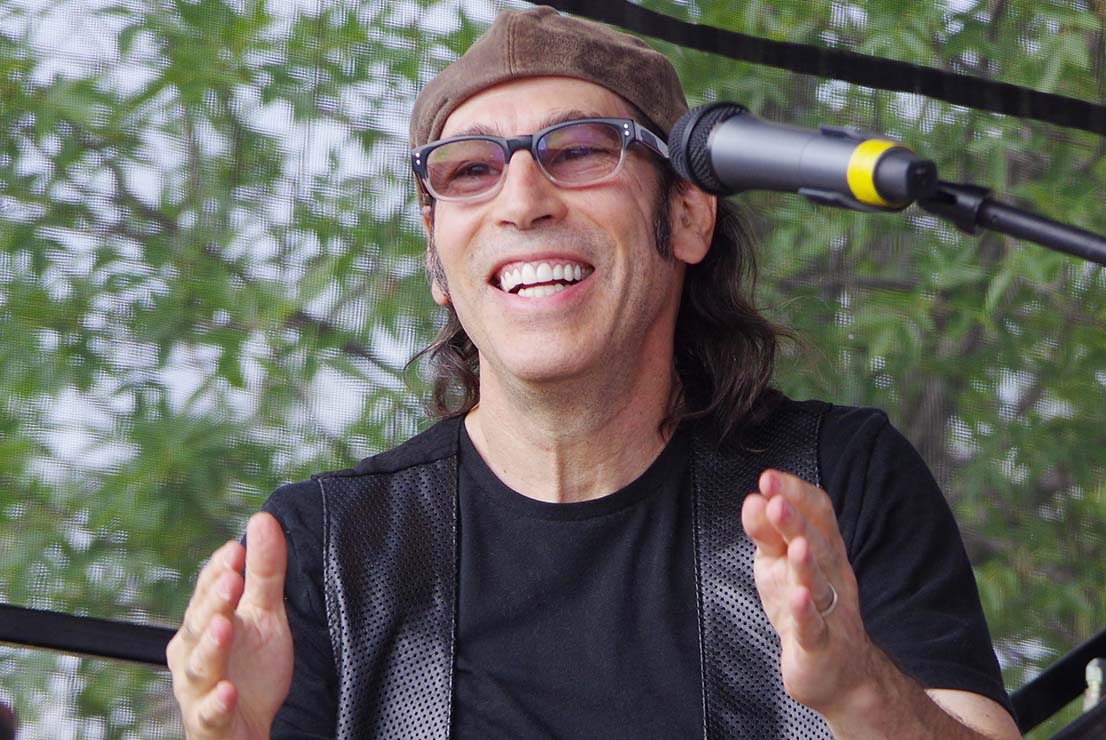 “I am a purist at heart. Kurzweil provides the most authentic piano frequencies and action in concert grand piano sounds and vintage keyboards such as Fender Rhodes and Wurlitzer. Kurzweil cuts through live with a dynamic range at any size venue and also performs on recordings above and beyond the competition. The individual orchestra sounds are fat and dynamic. Kurzweil continues to be my instrument of choice and has been for almost 20 years.”

Martin Guigui has worked on over 100 productions, produced over 50 music albums, toured extensively, and is Music Director for the “Guitar Legends” Broadcast Concert TV Series. Born in Buenos Aires Argentina, son of famed Symphony Orchestra Conductor Maestro Efrain Guigui, Martin had an eclectic upbringing in New York, Puerto Rico and Vermont, a music prodigy playing Violin at age four, his concert debut with the Puerto Rico Symphony at age 12, and now an accomplished Pianist and Hammond B3 player.

Most recently Guigui helped organize and Music Directed the iconic “One America” Concert Event hosted by the 5 living U.S. Presidents raising $45 Million Dollars for Hurricane relief. Martin is a contributing author to the book “After Shock” (50th anniversary of “Future Shock”), is President of Sunset Pictures, and EVP of Pacific Records.