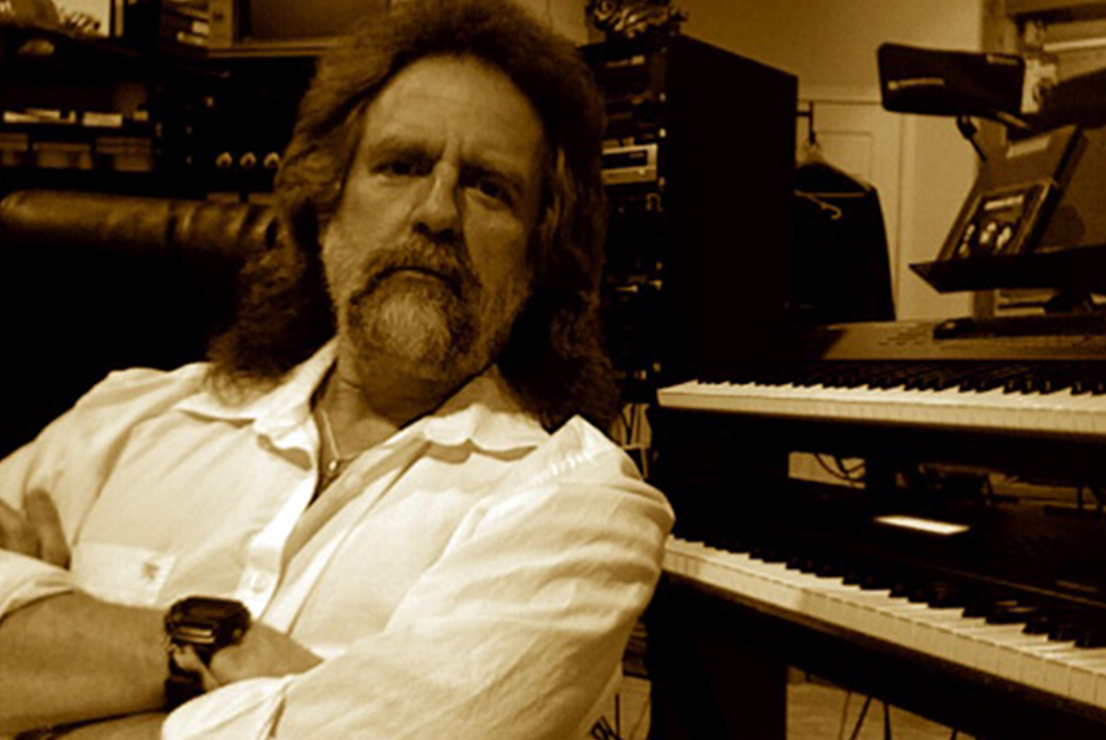 “Kurzweil has been the centerpiece, the core . . . the anchor of my studio and live keyboard setups for over 20 years now (from a Kurzweil 250 to a PC88MX and two K2500XS’s). They have been exceptionally road-worthy and have NEVER failed to do anything that I ask of them. I am a Kurzweil artist, first and foremost – for life! Thank you, Kurzweil!”

I have been playing the piano now for almost 50 years. I started studying classical piano when I was seven years old. After ten years of classical study, I began branching off into many other fields and styles of music. I was heavily involved in music throughout school, particularly in high school. Later, I graduated Summa Cum Laude in 1980 from the State University of New York at Albany, with a Bachelor’s Degree in Music Theory and Composition, with a Concentration in Piano. Throughout high school and college, I played in a variety of bands, playing widely varied styles of music, until 1980, when I was hired by country entertainer MEL TILLIS. I have been with Mr. Tillis in the capacity of keyboardist, musical director and band leader for almost 30 years now. I have also, on many occasions from 1997 to the present, served as keyboardist, musical director and band leader for country artist PAM TILLIS. Also, during my time with Mel, I have been fortunate enough to do a great deal of other work for other artists. Some of this work includes music for Industrial Videos, a motion picture film score, music for commercials, and many other jobs in arranging, performing, recording and composing.