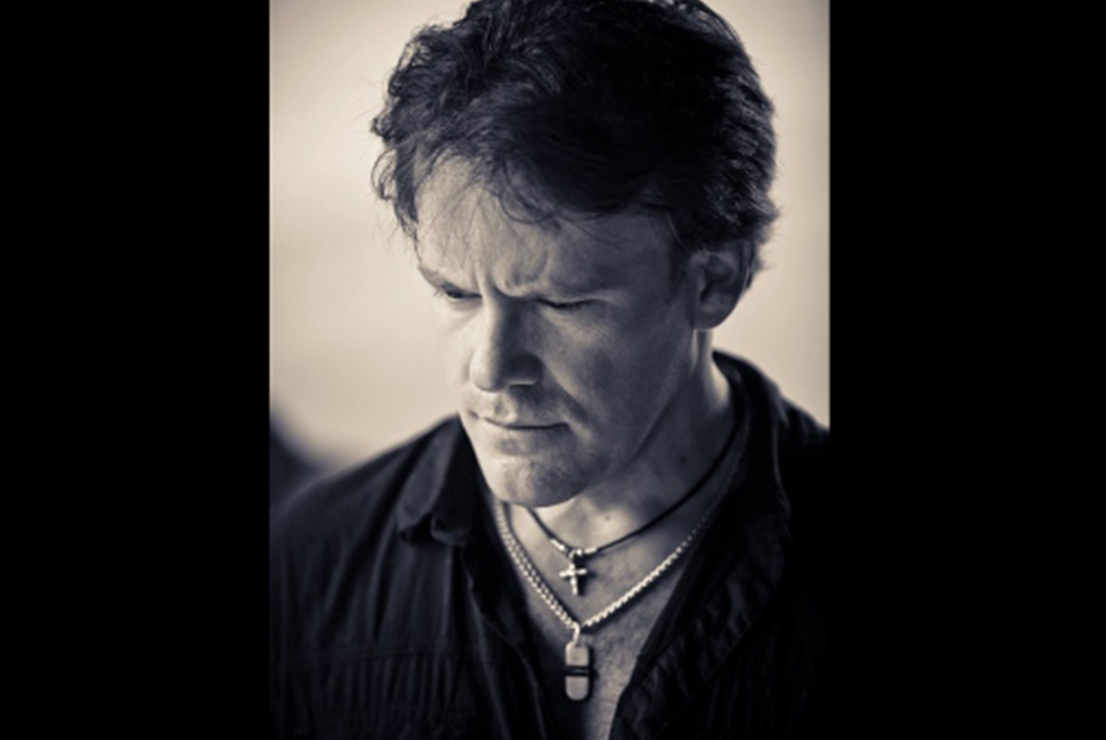 “My Kurzweil is now THE centerpiece of my studio and live rig. The sounds are incredible and inspiring. The touch and feel is dynamic and true and the interface is easy to use. I am now a Kurzweil fan for life! Thanks Kurzweil!! “

A true natural musician from Atlanta, Georgia, Joel Bridges maintains a steady profile as a keyboardist, guitarist, vocalist, songwriter and producer. He has local and national credits for work in radio, television and film.

Joel was an original member of New Music Weekly’s 2010 Country Band of the year, BADHORSE, playing keys and guitar. BADHORSE made some waves by charting songs in the top 25 on Music Row, including a number one song, “Mississippi Rain” on Music Weekly’s chart. The band also appeared in the feature film, “Brother’s Keeper”, by Desert Wind Films. He also produced and arranged vocals for a version of “Amazing Grace” the title song on the soundtrack for the movie. During this time, Joel worked closely with Larry Blackmon of Cameo fame at Dallas Austin’s Darp Studios in Atlanta, playing keys, guitar and doing string/vocal arrangements and production. He has shared the stage with many artists such as Kansas, Amy Grant, Mylon Lefevre, Kenny Rogers, Gary Allan and Sarah Evans to name a few.