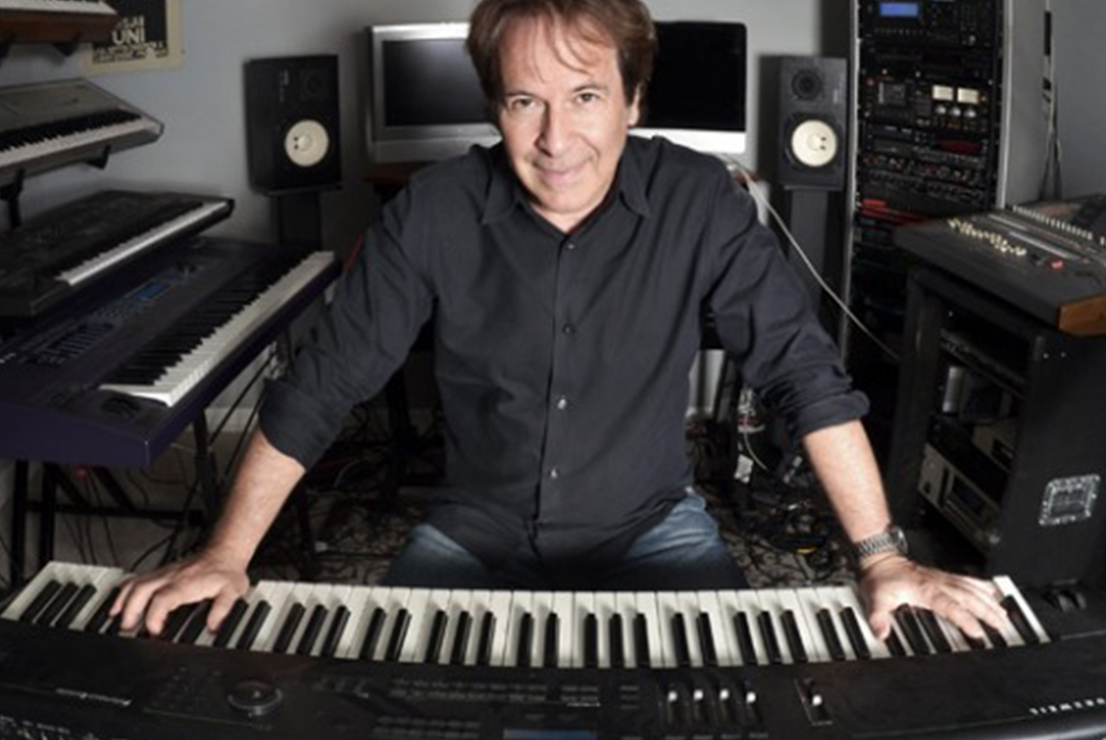 “I am truly honored with this acknowledgement from Kurzweil Music Systems and am thrilled with this Artist endorsement. My relationship with Kurzweil spans more than 20 years, with my first synthesizer being the K2000 and PC88, and quickly followed by the K2500. For scope of sound, ease of navigation, and authentic feel, there are no keyboards like the incredible Kurzweil products. The PC3x is a workhorse, and absolutely elegant in its task. I look forward to many more years of making music with Kurzweil, and can’t wait to see what they come up with next!”

At any David Bach concert, you are sure to find David up front, proudly playing his PC3x.

Now firmly settled and established in the Washington, D.C.-Baltimore scene, Bach has by way of a dedicated fan base and an ever-growing list of corporate and reputable clients honed a craft worthy of recognition. As recipient of two Gold Records and winner of the 2004 Maryland State Art Council Performance Award, he earned his stripes. Furthermore, his David Bach Consort was the winner of the Jazz Discovery Showcase on BET, has performed at Jazzmatazz with B.B. King, and has played at the Kennedy Center. Among his many accomplishments, Bach has returned to Europe as a touring musician for RCA/BMG recording artist Fishbelly Black. Other contributions include keyboarding for Janet Jackson and Everything But The Girl and touring with Enrique Iglesias. Even with this busy schedule, Bach has developed a deeply personal songbook, beginning with Window on the West. Since that 1998 debut, he has constructed an atmospheric new world, one note at a time. These explorations continued through 5thousand Words (2001) and onto A Deep Breath (2005), culminating in the 2008 album LIVE at Baker Park, which documents a beautiful summer’s night of music-making for the eponymous concert series. Bach’s latest emotional journey, Otherworld, deepens his idiosyncratic blends of styles and hues, all of which cohere by virtue of an unflagging passion.