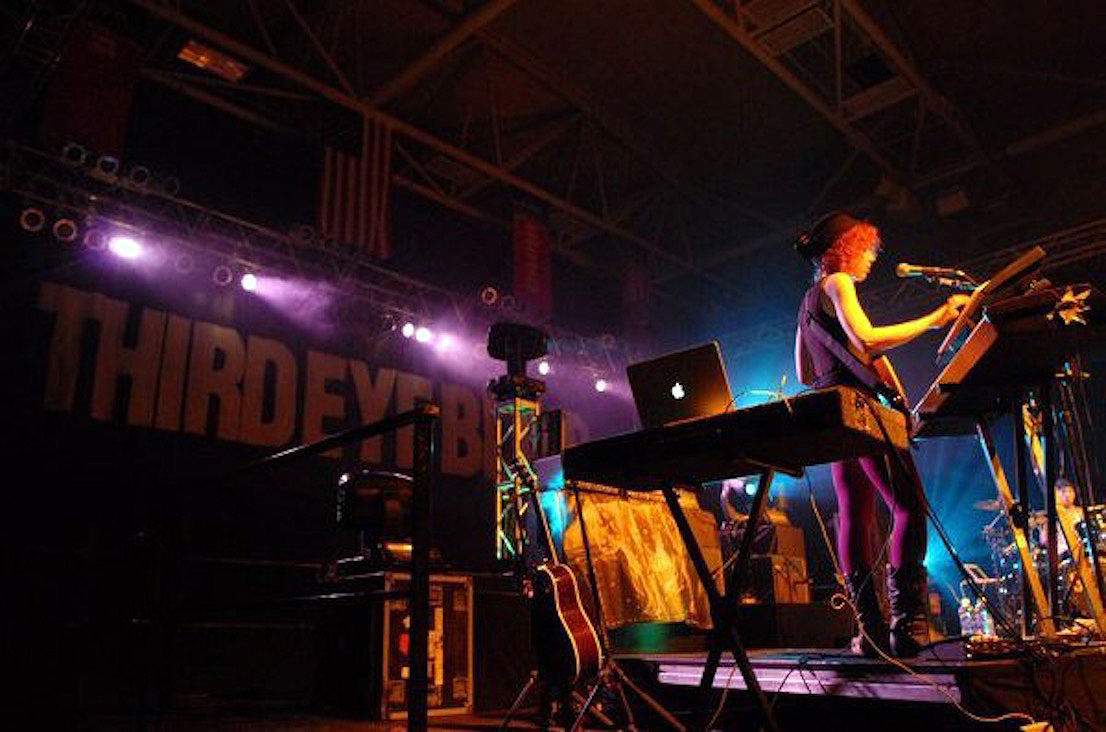 “”Though I’ve adored and used Kurzweil for many years, the Kurzweil SP6 Stage Piano is at the top of my list for sound quality, versatility, and ease. With factory settings that are both lush and detail-driven, programming for live shows has become both easier and more expressive. The expansive palette of the machine, coupled with the effortless feel have helped facilitate great writing, as well as fantastic live experiences on tour. Kurzweil has always known how to hone in on both quality and individuality but I find that with each year the new iterations of these unique instruments keep getting better and better.”

Lee Moretti is a Boston, Providence, and NYC-based pianist, guitarist, multi-instrumentalist and songwriter. She is the lead singer and founder of award winning indie rock band The Furies (Mint 400 Records) and the former touring multi-instrumentalist for Third Eye Blind. She toured with the platinum-selling rock band extensively and appeared with them on many platforms including The Tonight Show, Good Morning America, and The Sundance Film Festival.
­
She has had the pleasure of working with: Third Eye Blind, The Furies, The Upwelling, Vanessa Carlton, Billy Gilman, Jesse Malin, Sheila E, Juliana Hatfield, and many others. Lee has had the pleasure to share the stage with: The Ataris, Big Scary, Joan Baez, Mary Chapin Carpenter, Third Eye Blind, Howie Day, The Indigo Girls, Sheryl Crow, Matt Nathanson, Misterwives, The All American Rejects, and many others.