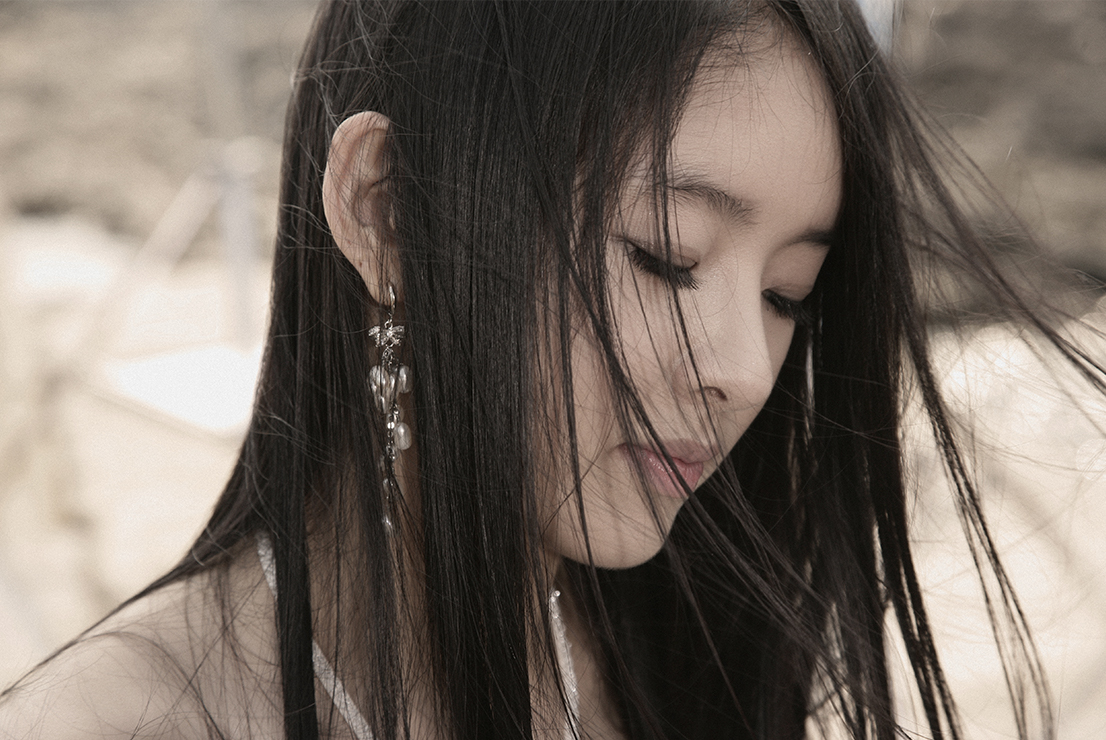 “I especially love the CUP410. It’s not only similar to a real piano in touch and feel, it is also just simply fun to play. I highly recommend it.“

First and foremost, Bora Gene considers herself a pianist. She began playing piano at the age of 3 when it was noted that she had perfect pitch. Though still early in her career, she is already making an impact.

Bora left school in her second year of middle school and began home schooling. She went on to study at the Berklee College of Music in Boston as a scholarship student.

Bora took top prize in jazz at the 2001 Seoul Artspool Conservatory Concours. She has performed in both small and large concerts as well as a multitude of cultural events such as: 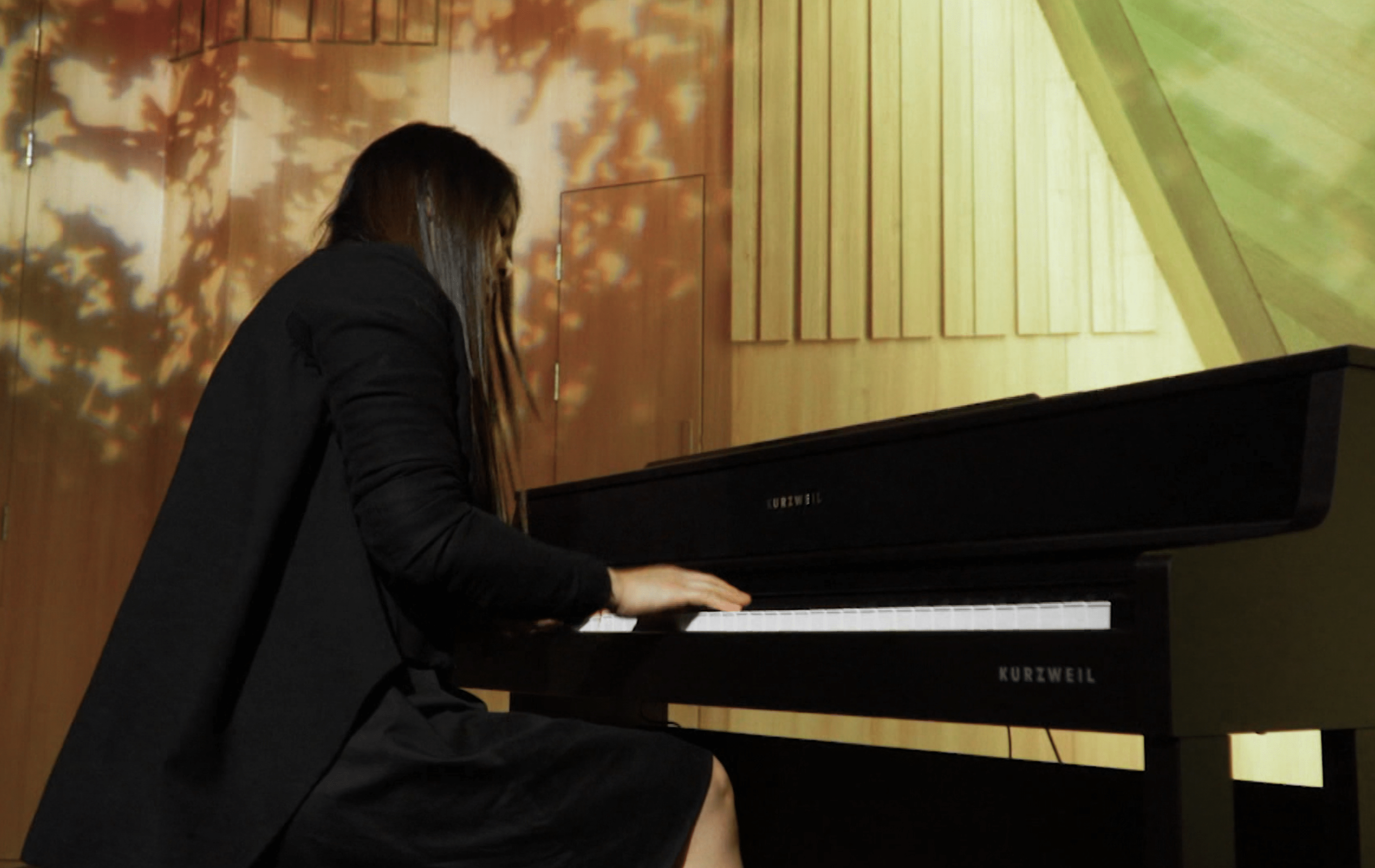 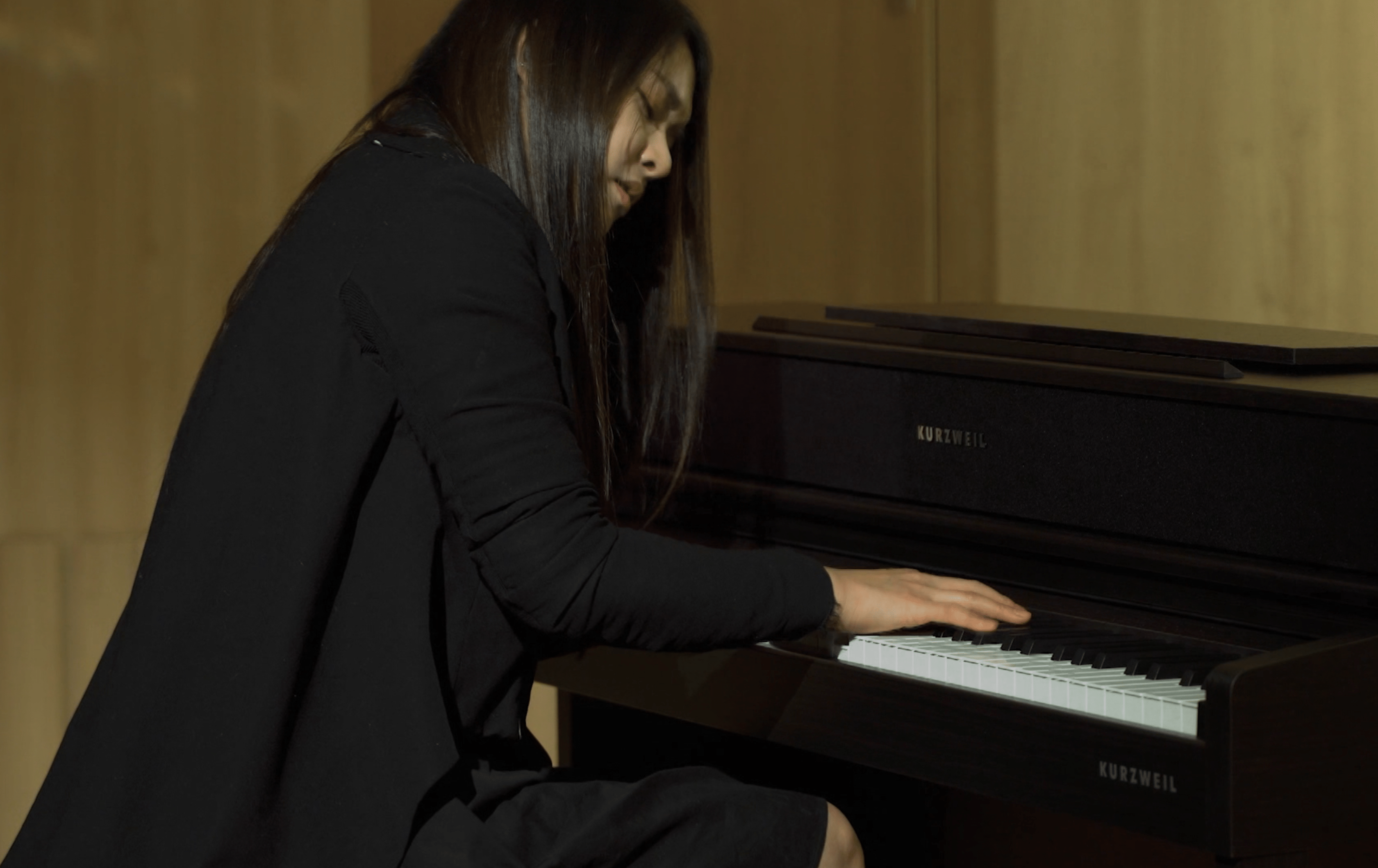