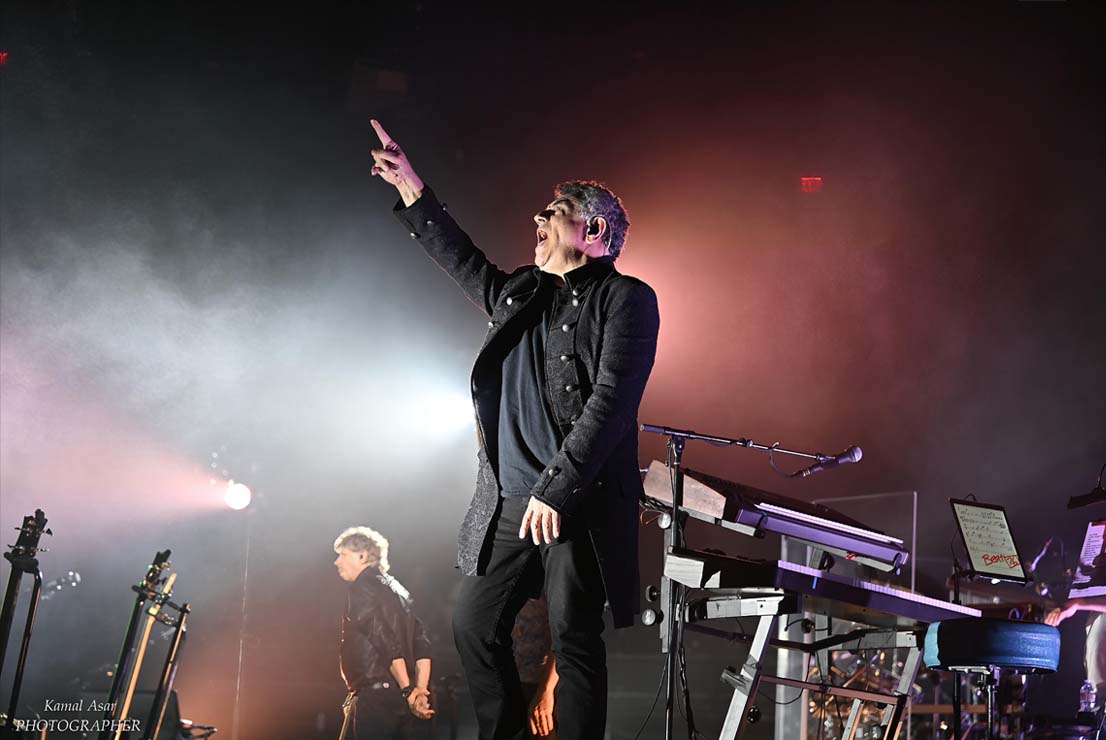 “I seriously believe that the intense and complex technical demands placed on the keyboard chair by Weird Al’s Megashow can only be met by Kurzweil. No other keyboard can approach Kurzweil for its rich internal sounds and nothing else on the market can match its power and depth as the ultimate keyboard controller. As I’ve stated before, “I love and am forever loyal to Kurzweil”. 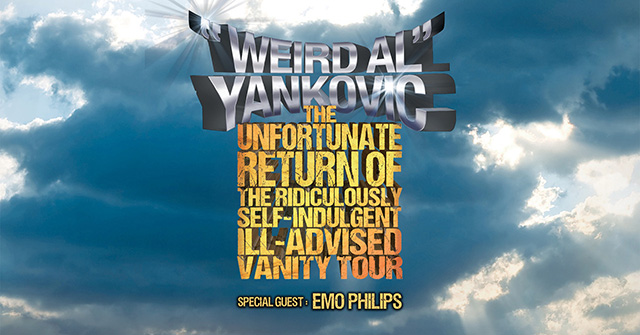 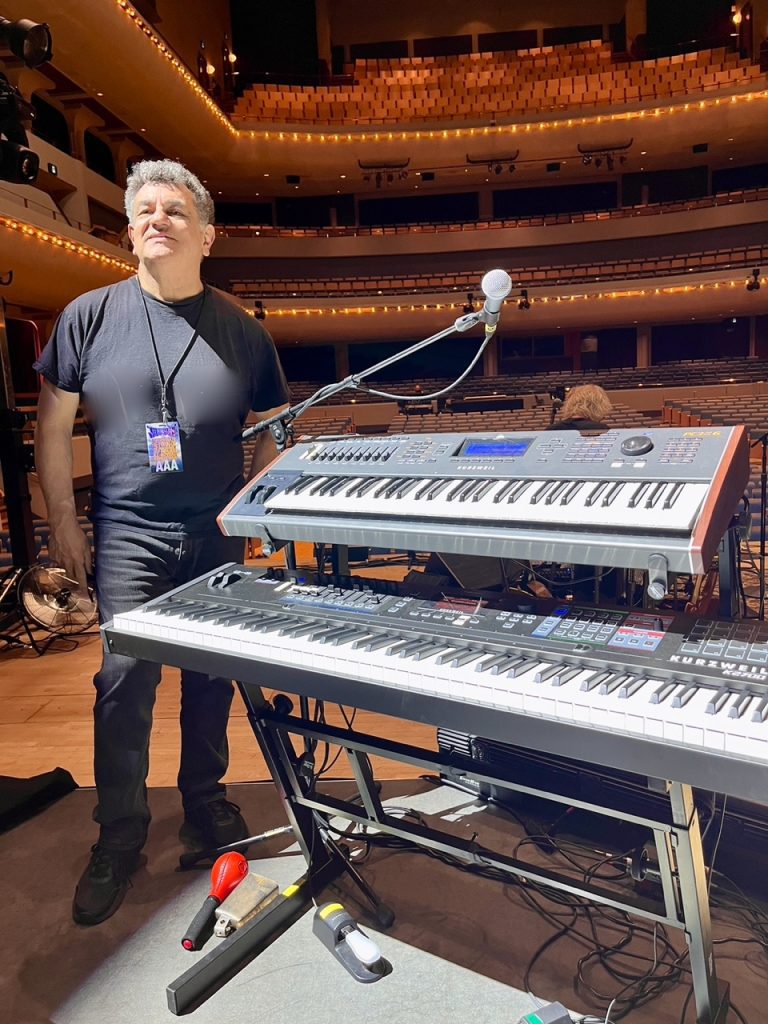 “I’ll be showcasing the “New” K2700 along with the trusty PC3K6.
The 2700 is THE Flagship now, and it is GREAT! More piano beds, higher resolution of sounds,
faster response, simpler interface, very intuitive and very easy to program….Love it!! “ 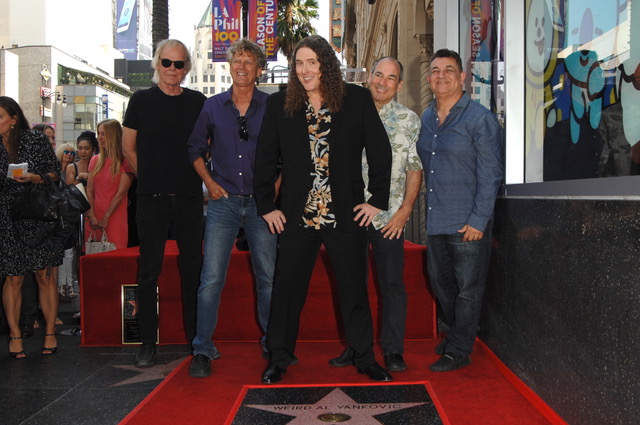 Al receiving his Star on the Hollywood Walk of Fame. 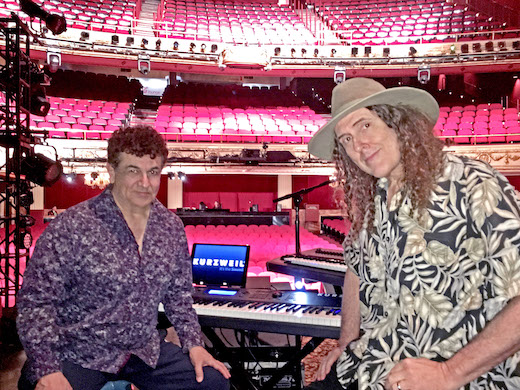 “From the Apollo Theater, our Sincerest Thanks to Kurzweil Music Systems!!.” 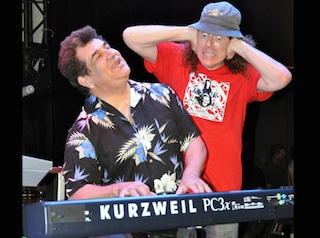 When not not touring, Rubén is active writing and producing, along with leading the Valtierra Latin Orchestra featuring some of worlds greatest latin jazz artists.