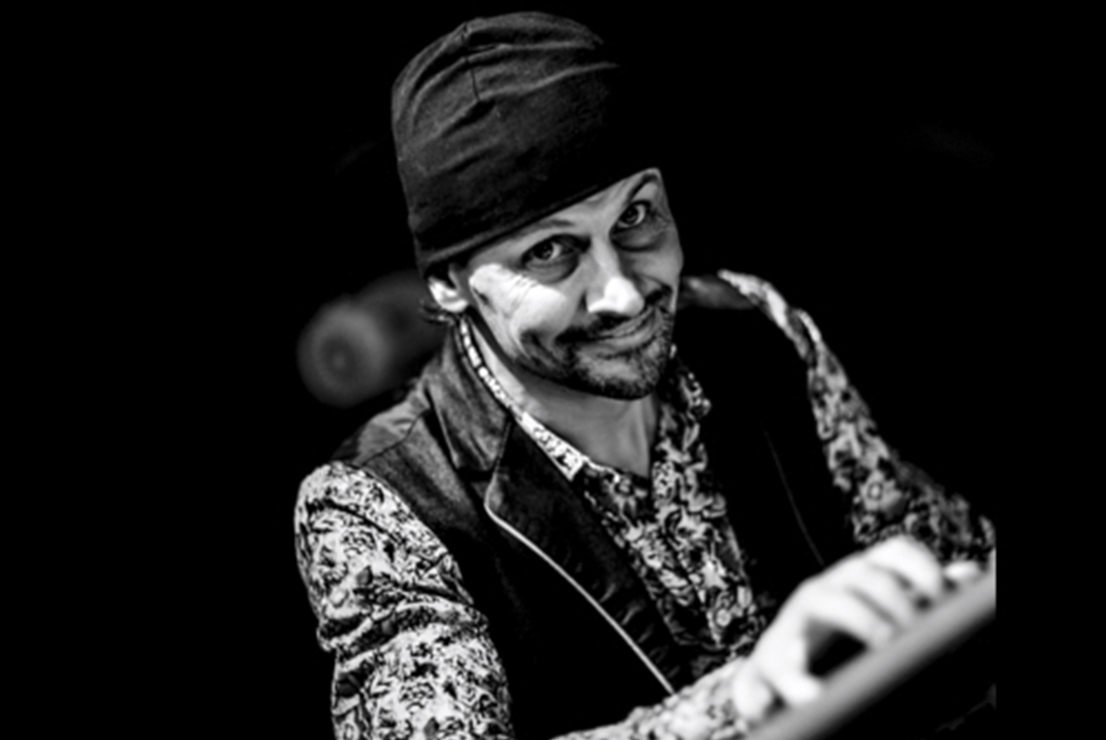 “I’ve always had a soft spot for Kurzweil, the PC3 being a workhorse in my fusion band for years, sounds are incredible and totally programmable throughout.”

Based in Manchester UK, Nick is an Organ/Piano player/vocalist who performs a mix of styles, mainly Blues but also Jazz fusion and Rock, He is a highly regarded musician who has been recognized for his songwriting by international artistes from Lil John Roberts (George Duke Band, Snarky Puppy), Francis Dunnery (It Bites, David Sancious), Mike Lindup (Level 42).