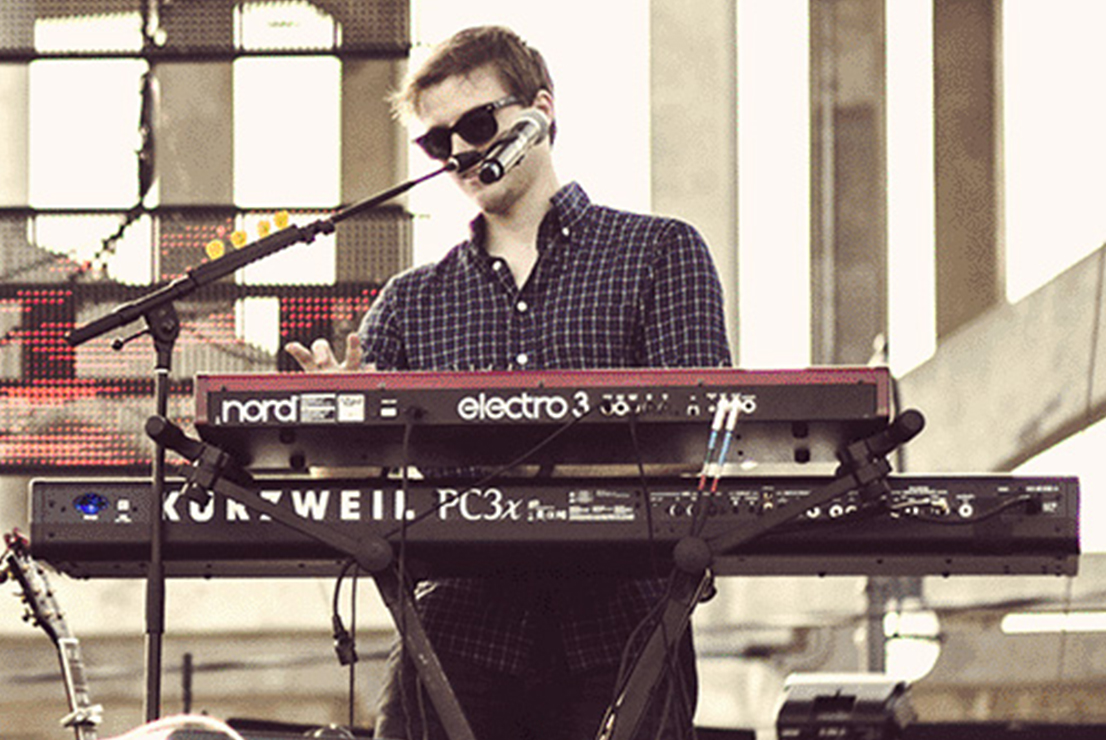 “There is a certain level of authenticity and intricacy in the Kurzweil piano sounds that is simply unmatched. When you pair that with reliable and striking hardware, there really isn’t a question why Kurzweil is so highly regarded.”

Born and raised in Rockville, MD, music has been a part of Alex’s life since starting piano lessons at a young age. While attending a performing arts high school, Alex had the opportunity to hone his craft while playing with award winning jazz ensembles and a 200-member marching band.

In 2007, Alex began studying at Berklee College of Music in Boston, MA, specializing in piano and hammond organ. He also began to learn the role of a utility musician, polishing his abilities on guitar, mandolin, and background vocals. After graduating, Alex relocated to Nashville, TN.