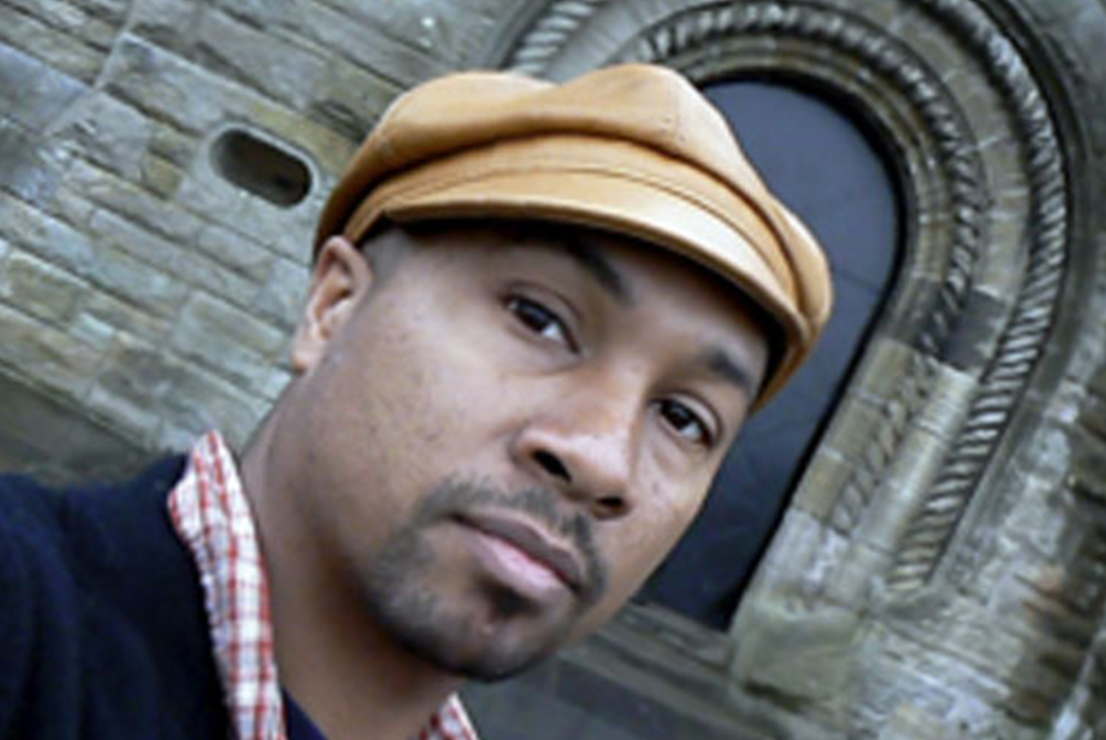 Bassist, composer, and arranger, Roland Guerin has already made a formidable contribution to the world of jazz. From providing unique and melodic bass lines, to dazzling audiences worldwide with his mastered slap bass technique, Guerin emerged to the forefront of the international jazz arena. In addition to being the leader on five recordings of his own, Guerin has appeared on over 80 albums worldwide.

Roland grew up in a musical family. He first learned music from his mother, a bass player who taught him to that you can’t make it in music without a strong groove and feeling. Beginning as a young student at Southern University, Guerin’s career commenced when he joined the Alvin Batiste Band, the Jazztronauts. He later began to tour the world as a member of jazz guitarist Mark Whitfield’s Band. During this time Guerin explored the jazz genre; which ultimately proved to be an avenue toward success. He had the opportunity to perform with such greats as George Benson, Jimmy Scott, Frank Morgan, Vernel Fournier, and Gerry Mulligan. He also participated to the recording of several albums with several artists in the meantime, including Ellis Marsalis’ “Twelve’s It”, Marcus Roberts’ “Cole After Midnight”, “In Honor of Duke” and the Grammy nominated “Portraits in Blue” and “Blues for the New Millennium”, Allen Toussaint’s “Connected”, and Mark Whitfield’s “Mark Whitfield” and “Forever Love”.

Guerin also explored his spiritual side, as he was given a vision to build a new instrument. The result: a one-of-a-kind acoustic hollow bodied, arched top and back, six string bass guitar. With this instrument, Guerin began to write music for an entire spectrum of genres including pop, rock, R&B, classical, folk, and country

In the early part of 1998, Roland made his debut as a bandleader, collaborating with trumpeter Nicholas Payton, guitarist Mark Whitfield, pianist Peter Martin, and drummer Donald Edwards. Guerin’s first release, The Winds of the New Land, showcased his innovative style of composition and arrangement. Shortly after its release, he was chosen as a 1998 Contemporary Jazz All Star by New Orleans Magazine and by Jazz Review as a member of their Fantasy Jazz Band. Guerin recorded his second album on the Half Note Record label, “Roland Guerin Sextet Live at the Blue Note”. This album combines Guerin’s original compositions along with two classic jazz standards, All Blues and Autumn Leaves. A third album, “You Don’t Have to See It to Believe It” was released in 2000 to rave reviews worldwide. As a leader, Guerin has been given several opportunities to share his signature sound. In addition to being a feature artist in the JazzSouth radio series (distributed by NPR), his band has been showcased at the 1998 JazzTimes Convention and at the 1999, 2000, 2003, and 2005 New Orleans Jazz and Heritage Festival’s. In February 2000, Guerin embarked upon a one month tour of the Blue Note’s clubs in Japan as a bandleader.

As a member of the Marcus Roberts Trio, Roland had the opportunities to perform at the 2002 Winter Olympic Games and in the Royal Opera House in Louis XIV’s castle in Versailles, France. During the 2003 touring season, they embarked on a worldwide tour performing as a jazz trio enhanced by a symphony orchestra. When he is not performing with his band, Roland Guerin continues to tour, perform, and record with Marcus Roberts. He is also very active on the New Orleans music scene, performing in all genres, with artists such as Allen Toussaint, Herlin Riley, Dr. Michael White, Germaine Bazzle, Shannon Powell, Leah Chase and Ellis and Delfeayo Marsalis’s new Uptown Jazz Orchestra…

Roland has been a long time fan of Kurzweil products, having used a K2600, and now a PC3x, for projects ranging from film-scoring to music for video games. The PC3x is the centerpiece of his studio; most of his jazz compositions and arrangements are worked out initially on the Kurzweil. Roland played a vital role in the development of the PC3, providing input and feedback from the perspectives of both bassist and composer.