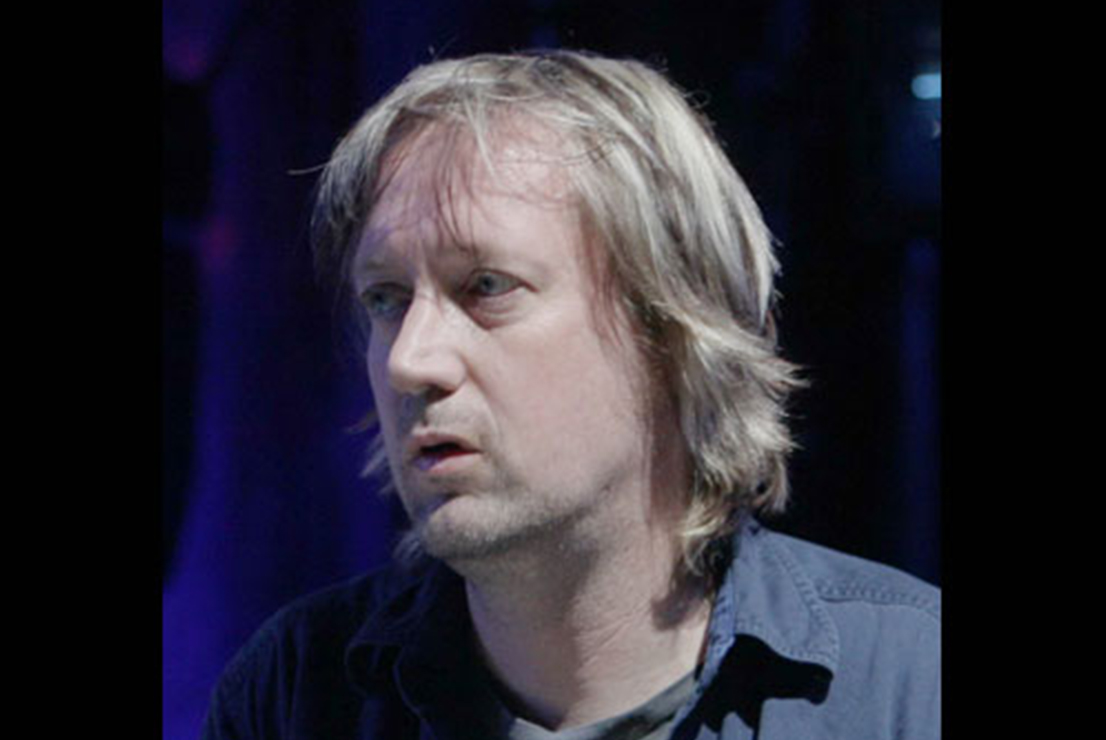 Brian has played live and toured on keyboards and/or guitar: The Who, AIR (French Band), The Moog Cookbook, Hole, TV Guide Awards, Dave Davies (The Kinks).

Brian has been a stage equipment tech for live shows of: The Who, UFO, Sparks, Pete Townshend, Roger Daltrey, Bat for Lashes, The Germs.

Brian Kehew is the co-author (with Kevin Ryan) of the renowned book Recording the Beatles, an in-depth analysis of the Beatles’ recording equipment and techniques. The book took 15 years to produce, and has been praised highly by producer George Martin, the original Beatles’ recording staff, and the Beatles’ families themselves. His second book Kaleidoscope Eyes has just been published, a photo collection of unseen Beatles’ studio photos. He has also written numerous articles for magazines (Keyboard, BeatleFan, Studio Sound, Electronic Musician).

He has been interviewed and/or contributed to various music books, such as “Analog Days”, “Vintage Synthesizers”, “The Mellotron Book”, and “Analog Man’s Guide to Vintage Effects” and been interviewed by The Smithsonian as an expert in vintage synthesizers.

Brian has mixed for: