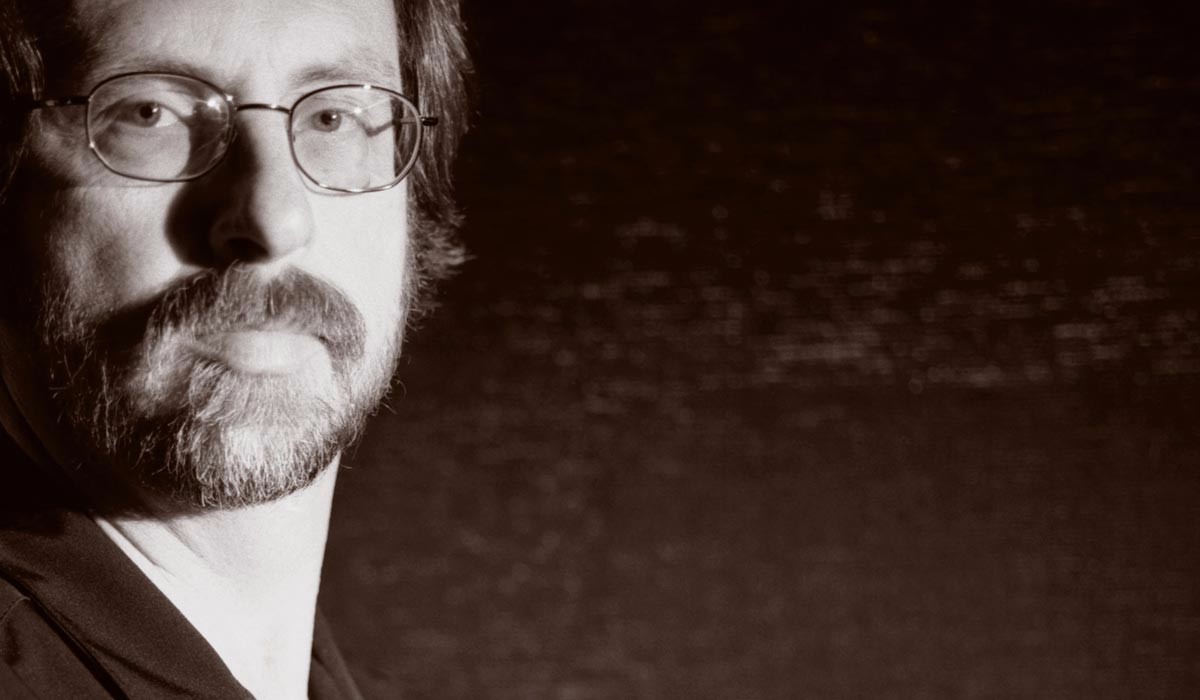 From scores to special sound effects, from Halloween stalkers to STAR TREK, Alan Howarth’s electronic imagination has contributed to some of the biggest genre films of the ’80s. Alternately wearing the hats of both composer and sound effectsman, Howarth has collaborated with John Carpenter on the music from nearly all of his movies starting with ESCAPE FROM NEW YORK; he’s provided sound design and effects for POLTERGEIST, RAIDERS OF THE LOST ARK, all the STAR TREK movies, THE HUNT FOR RED OCTOBER, Coppola’s DRACULA, TOTAL RECALL, and STARGATE, among others. As a composer, he’s scored all or part of the HALLOWEEN films, composed music for RETRIBUTION, THE DENTIST, and others. 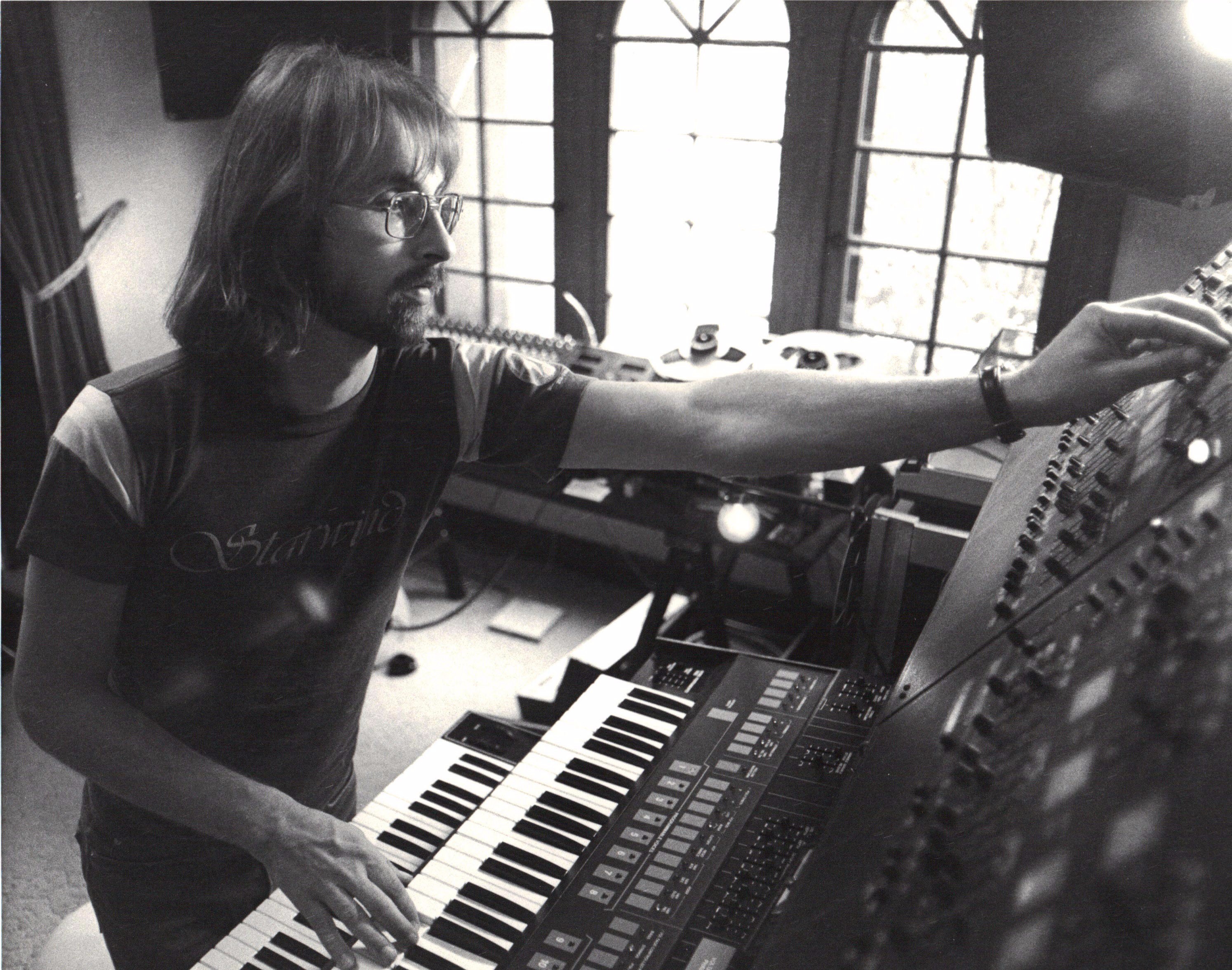 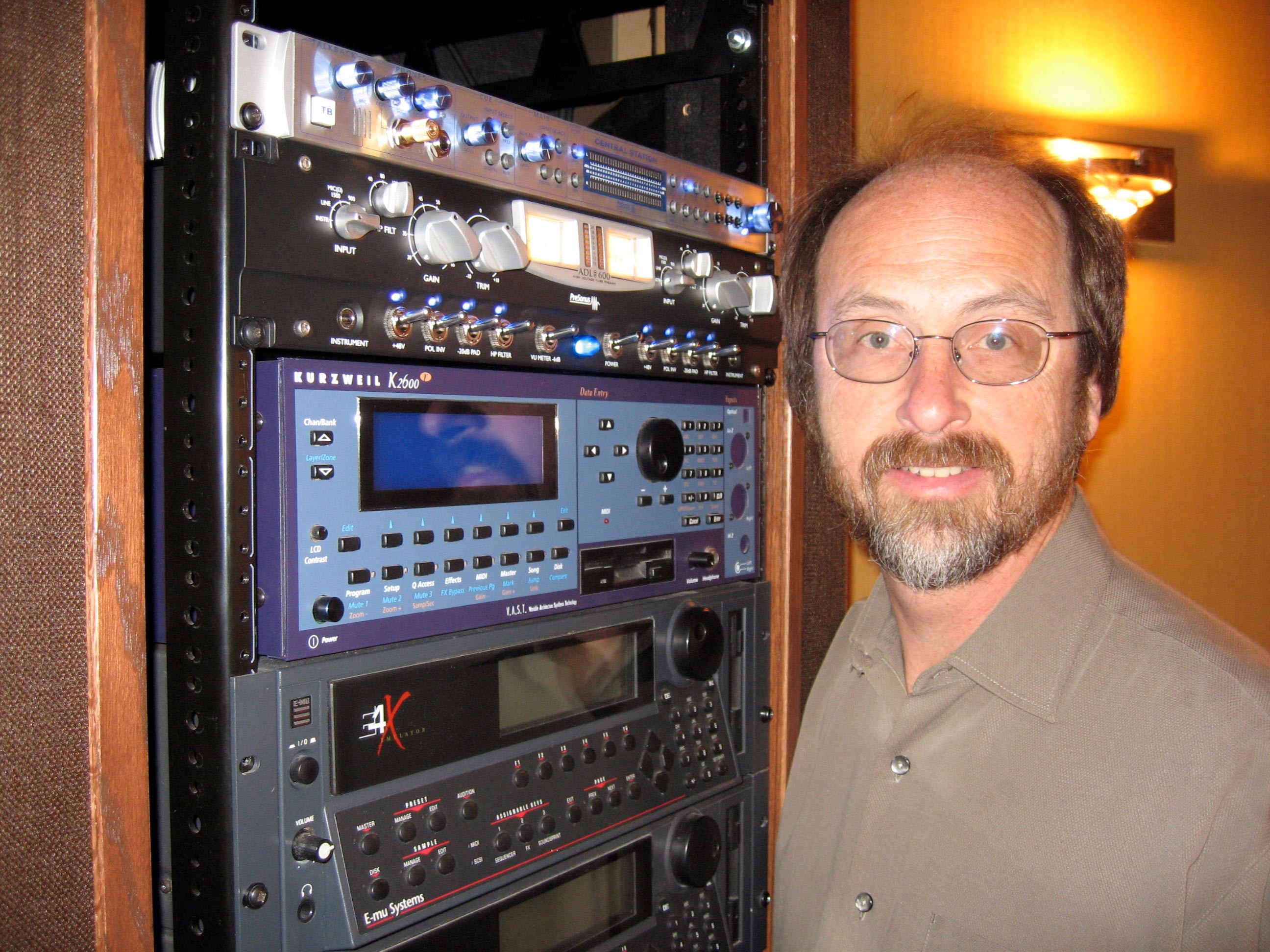