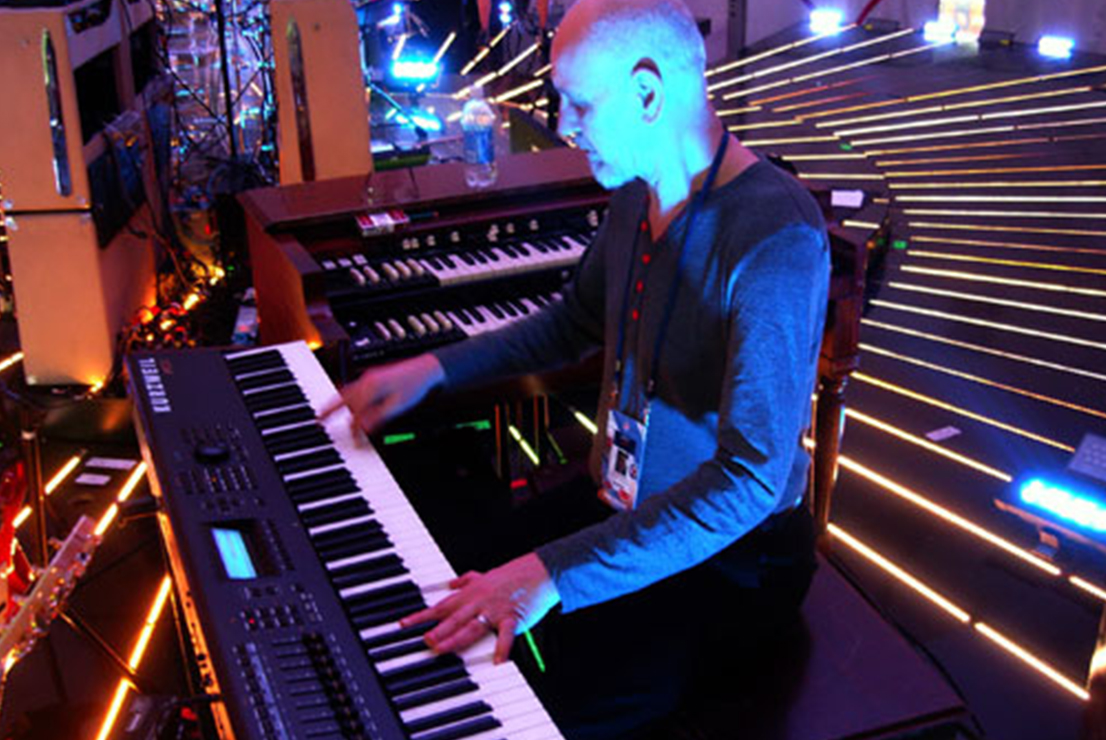 “All in one greatest keyboards on the market (PC3K8), surpasses all others, ease of quick access setting up, sampling quality. Work horse among all work horses.”

John “Rabbit” Bundrick was born in Houston, Texas in 1948 and for many years toured and recorded with fellow Texan, vocalist Johnny Nash. Bundrick played on Nash’s hit single and album “I Can See Clearly Now”. Having played on literally hundreds of successful albums, Bundrick still remains one of the most highly sought after keyboard session players in the industry.

Bundrick met Bob Marley while in Sweden, while working on the soundtrack to the Swedish film Vill sÃ¥ gÃ¤rna tro . Marley, Bundrick, and Johnny Nash became roommates there during the stay. Sometime after their return to London, Bundrick was brought in to collaborate on arrangements for Marley’s Catch a Fire album, adding keyboards to the original Jamaican recordings to make the record more accessible to listeners. Around this time, Bundrick was popular with producer/Island records chief Chris Blackwell, who hired him to play on numerous recordings.

Bundrick first worked with Pete Townshend in 1977 when he performed on Rough Mix, Townshend’s solo collaboration with Ronnie Lane, former bass player for Small Faces and Faces. Bundrick toured with The Who in 1979-1981, with another former member of the Faces, drummer Kenney Jones, and played on their album Face Dances. Bundrick later rejoined the band performing with them at Live Aid in 1985 and has played live with them for over 20 years (though he was absent from The Who’s well-reviewed performance at The Concert for New York City, the keyboardist spot having been filled by occasional Who keyboardist Jon Carin). Bundrick played on the Who’s 2004 recordings “Real Good Looking Boy” and “Old Red Wine,” and their 2006 album Endless Wire and the 2006 summer and fall portions of The Who Tour 2006-2007.

Recently, Rabbit could be seen playing a PC3K at the Super Bowl half-time show with The Who, in a performance that was viewed by the largest US TV audience in history. Be sure to check The Who’s official website for info on their upcoming 2010 tour. 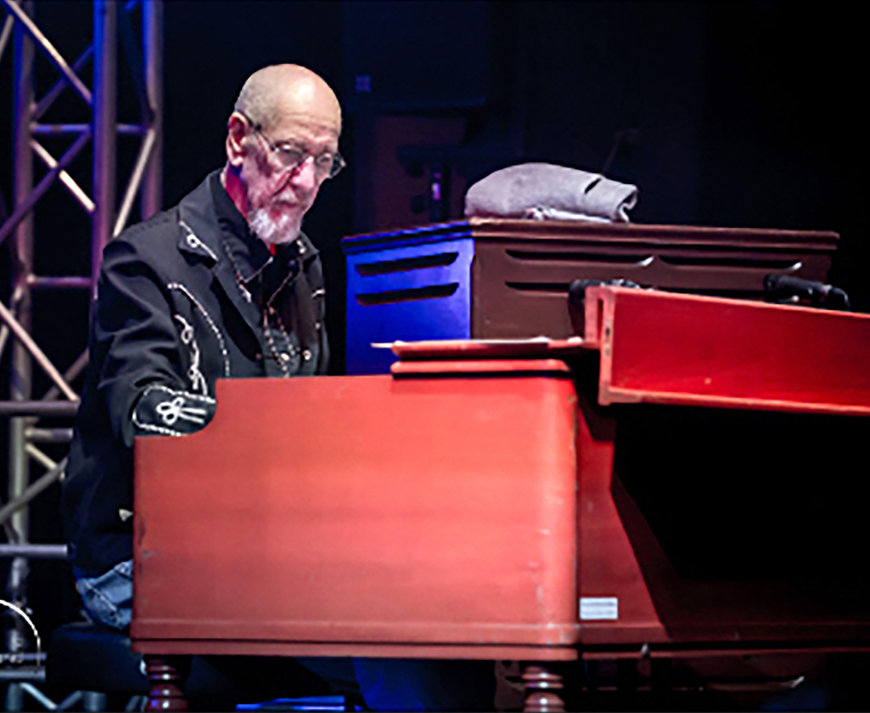