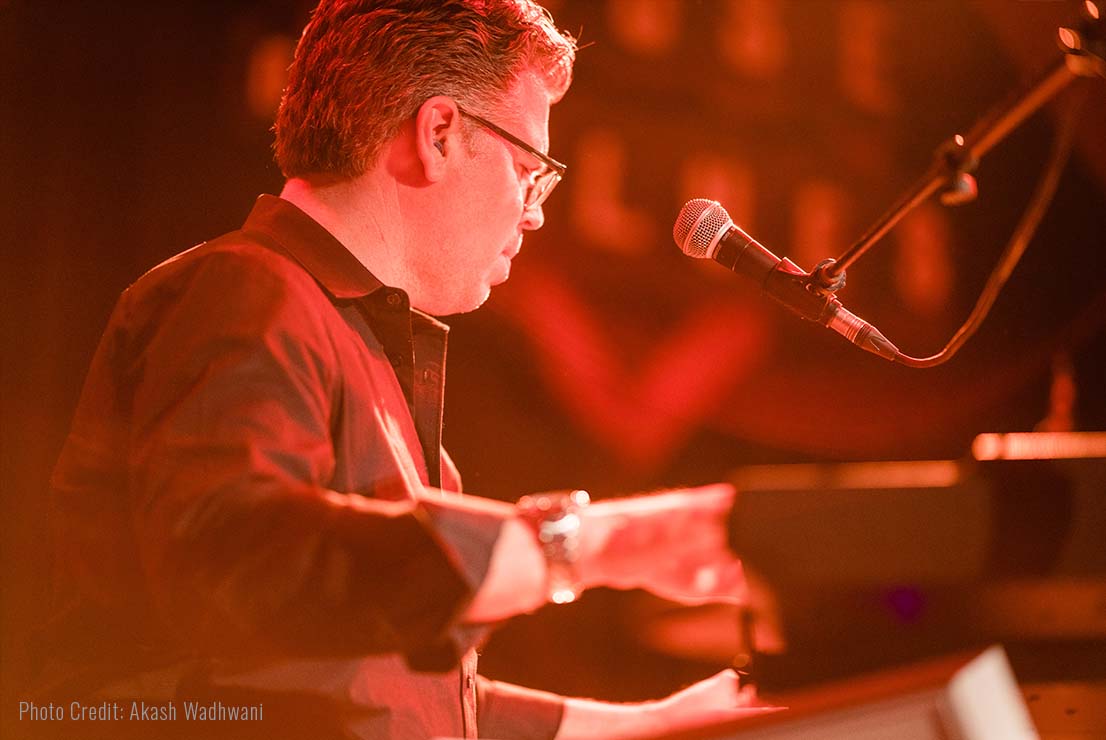 “Whether I’m using the PC4 or the K2700, I know I’m going to get exactly what I need for any musical situation.”

Known for his Hammond organ work across genres, Jim is also an in-demand session player, most recently recording with jazz trombonist and two-time Grammy winner Michael Dease. He has recorded with his own bands as well, receiving popular and critical acclaim, including seven albums with his soul-jazz trio organissimo and two albums with the keys-driven progressive rock group THEO.

“Combine Alfredson’s knack for choosing just the right color and tone in any given composition with his colleagues’ ability to match his gestures, and you have one of the most promising organ trios in jazz.” ~ Chicago Tribune

“Jim has a pleasingly soulful voice and is superb on keyboards, with a nuanced approach blending piano, synths, and Hammond organ.” Progression Magazine