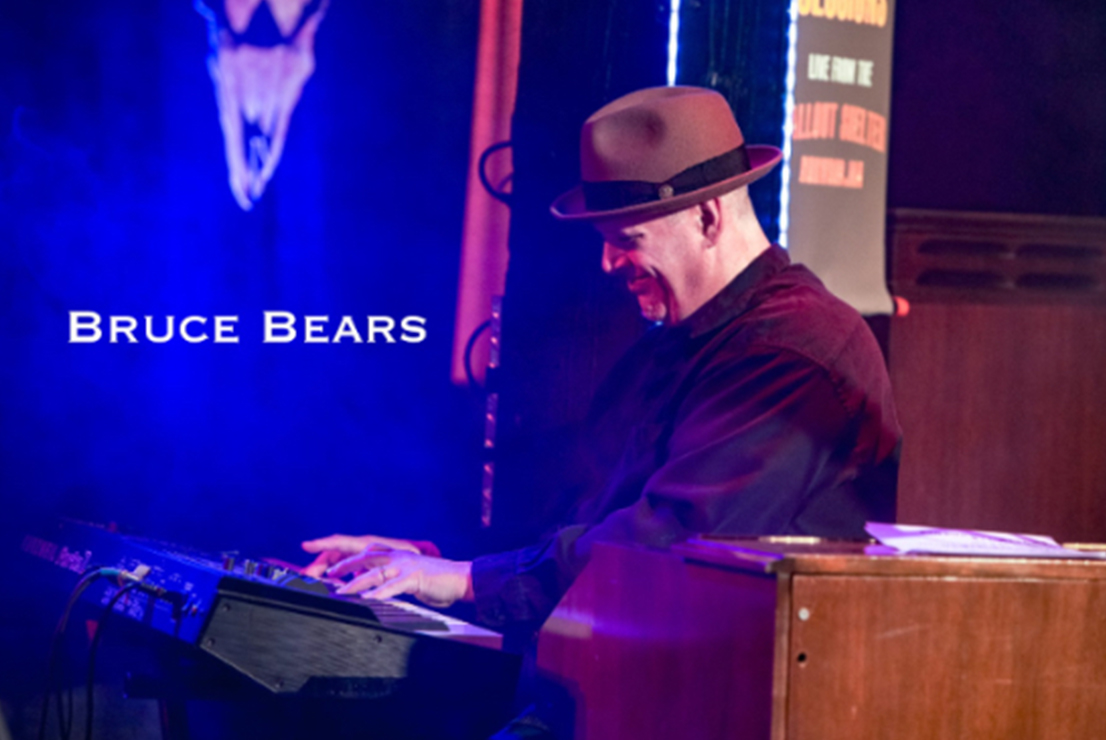 “I use the Kurzweil Forte as the heart of my keyboard rig on the road. The EP, Clav and acoustic piano sounds are absolutely fantastic as are all the sounds on this board. Super versatile and easy to use, I’m absolutely thrilled with it!”